After my extensive study on ›Consuming Whiteness‹ and besides my post-doc procject on the Broome Pearl-Shelling Industry, I am interested in the question of scientific racism against Indigenous Australians and other First Nations. As a case study, I am investigating the ›crimes in the name of science‹ against Poltpalingada from the Coorong:

›...for the advancement of Science‹
Tommy Walker and the Poverty of Anthropology

The story of the Ngarrindjeri man Tommy Walker starts in the 1830s, at a time when the first ›white‹ settlers arrived in South Australia. His closeness to the European inhabitants of Adelaide and his theatrical appearances before the urban authorities made him a celebrated and welcomed personality. When he passed away in 1901, the very same year when the ›white Australia policy‹ was proclaimed, he was not only buried in the official cemetery but the local sharebrokers also donated a marvel headstone for him. 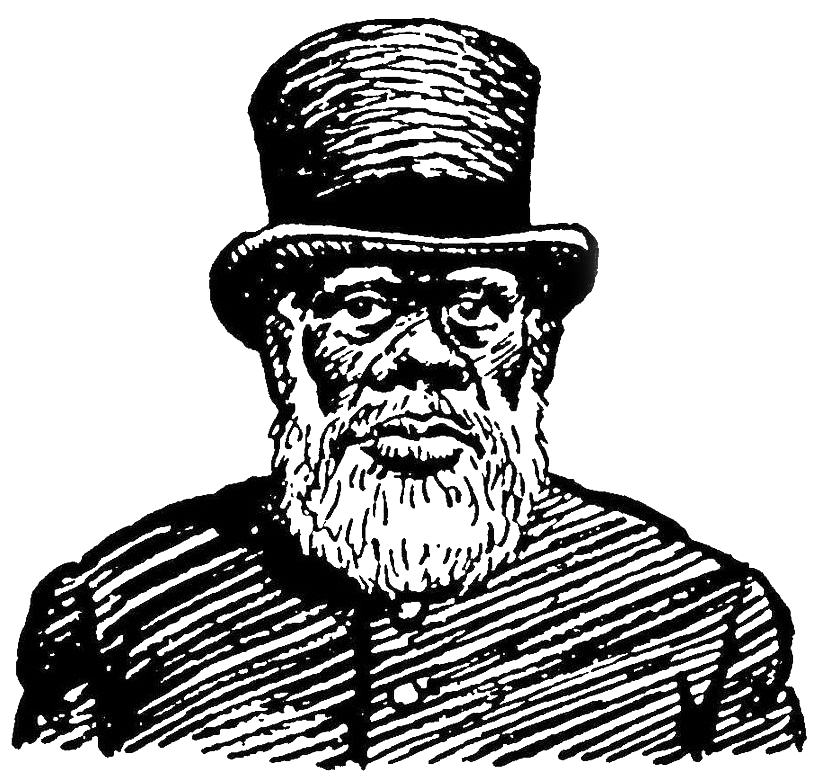 In actual fact, however, the grave remained (almost) empty and became a piece of evidence in the contemporary medical-anthropological entanglements. Shortly after his death, Walker’s bones were removed by William Ramsay Smith – Aborigine researcher, local forensic pathologist, South Australia’s anatomy inspector and surgeon at the hospital of Adelaide – and send to William Turner, anatomy professor at the University of Edinburgh. Even though an extensive court proceeding attracting national attention was initiated, which ascertained the illicitness of Smith’s endeavour, and which was accompanied by the demands to repatriated the human remains of Tommy Walker, it took almost another century until he could eventually be put to rest on the land of his ancestors.

The pressure groups coming from the diverse Indigenous Australian nations had to prevail against the resistance of European museums and universities but also against the protest and chagrin of the land they live in, until they succeeded in locating the whereabouts of their robbed antecedents, convincing those responsible of the iniquity inherent in the collection of bones, and finally in effecting the surrender of the remains and organizing their repatriation.

Today, at Camp Coorong – the cultural centre of the Ngarrindjeri which also serves as a meeting place welcoming those who are interested in the life and story of the Ngarrindjeri – there is a storage room, filled with the mortal remains of the more than four hundred people who have returned from overseas and who are still waiting for their adequate burial. As one consequence of the European bone pilferage under the banner of science, the descendants are now forced – against their customs to preserve the peace of the dead and to not make physical contact with them – to handle the remains. Since, in some cases, it is no longer possible to conclusively determine the provenance of the deceased, the erection of individual headstones cannot take place. The eventual interment of the ancestors will thus have to occur under a collective memorial.